The EOLegacy website and book is full of great resources on Employee Ownership (EO). There are four easy steps to get a full understanding of the book "Swapping Desks - Pioneering Business Succession via Employee Ownership". What are your waiting for? 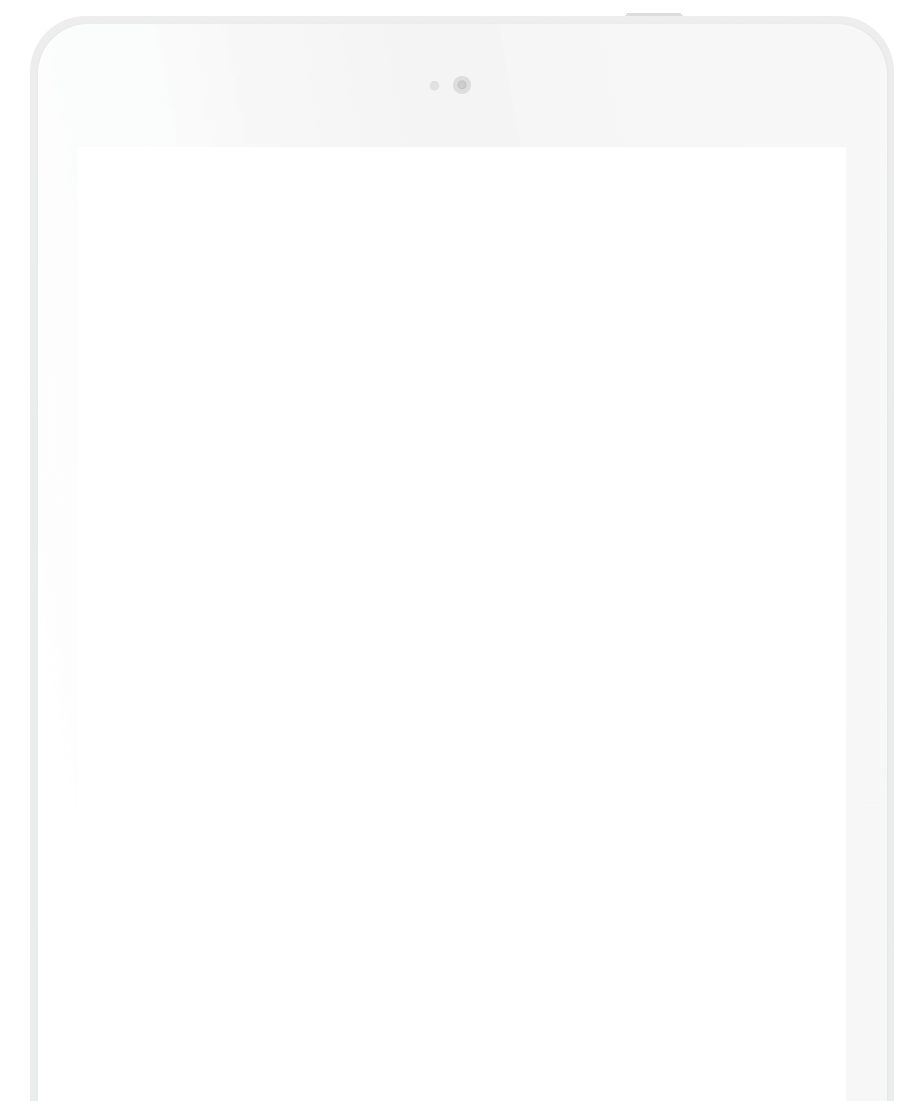 Cliff McMaster started C-Mac Industries in his garage in 1962.  Half a century later he had passed away, leaving his son Rob with a successful medium-sized company employing 47 people and turning over $4.5 million per annum.

In his mid-fifties and facing impending retirement, Rob, general manager and sole family member remaining in the company, started seeking a succession plan.  How would he extract the assets for the sole remaining shareholder and director, his retired mother?  How would he prepare for his golden years?  After initial investigations his options appeared limited:

After several attempts and driven by his looming retirement Rob widened his research and discovered an overseas option uncommon in Australia; a 100% employee-owned and operated workers’ cooperative.  With the assistance of local academics and business advisors, Rob converted ownership of his family company to his employees.  Now one of 30 owners of the ex-family business, Rob works one day a week at something he loves.  His father’s legacy has been preserved, as have 40 jobs together with the attendant work skills.

Although Rob had no Australian precedents to guide him, he persevered, eventually transferring his business to his employees.  By engaging in a research-driven methodology that informed his decision-making process that is called “Participant Action Research” conducted by Dr. Anthony Jensen of Newcastle University.

Rob’s experience offers a tantalising glimpse into the attitudes of workers when offered the opportunity of owning their own enterprise, and provides an alternative model for other business owners contemplating retirement.

This book is about people who became entrepreneurs not by choice but by necessity as a way of preserving their livelihoods.  It is about how a company and jobs were preserved by a group of workers who had the initiative and determination to take over an enterprise when no one else was prepared to.  An organisation was transformed and industrial capacity preserved and reconstructed.  New ways of working have developed, challenging social and political ideas which are being re-evaluated.  It has shown how new networks and economic formations could emerge, and how men and women have surprised themselves by what they have become and have achieved.

Recognising what is needed for business succession

“This book is a great resource for those considering succession planning, wanting to learn how to transfer ownership to employees. This business model and lesson learnt are invaluable.” 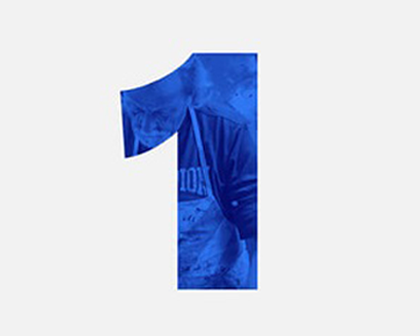 We treated C-Mac like a baby even before its gestation back in the early Sixties. However, the impending birth was more akin to a prolonged pregnancy. Before she was married my mother, Margaret played tennis at Strathfield with friends including members of the Kennard family. She asked her boyfriend, who was doing a sheet metal apprenticeship and would later become my father, if he would like some pocket money making roof racks........ 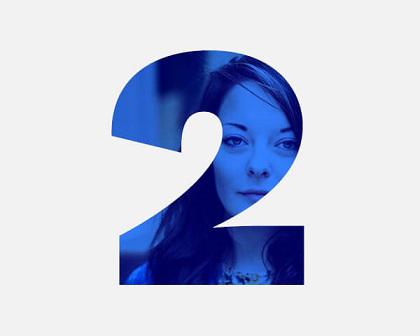 The 5th November 2016 represented a significant milestone in C-Mac’s history; we had reached our FIFTIETH birthday!

In the intervening years, the business had progressed from........ 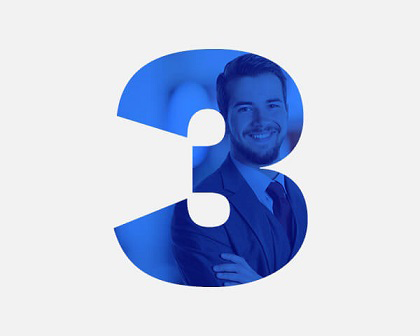 One of the critical issues for Australian manufacturing is that we are moving into a significant demographic change where business owners, especially baby-boomers, are transitioning into retirement. Baby Boomers in 2019 were on average 69 years of age. Approx. 60% of all businesses are still being managed or owned by baby boomers. Many own small enterprises and want to exit their business to realise their assets for retirement...........

What Our Readers Say

A few reviews from the most trusted voices in the business.

Head of School of Management, UNSW 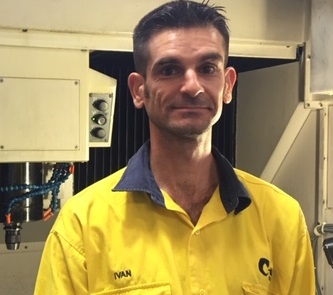 “Hopefully, this book will save a lot of wasted time and money for the next company that transfers ownership to their tradesmen. It helped me get an understanding of the big picture vision for employee ownership. Not only did I learn a lot about the McMaster family and their side of the transfer, I learned a lot about the beginnings of C-Mac and its philosophy of giving their workers a sense of community, which has permeated throughout our workshop to this day.” 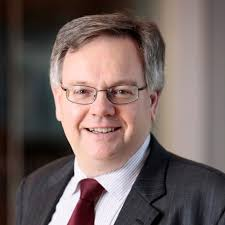 Lawyer and author of the Independent Facilitator Review Report on Reforms for Cooperatives, Mutuals and Member-owned Firms (2016)

“In Australia, it is an unfortunate reality that governments, regulators, investors and many in the business community do not understand, and are less supportive of, co-operatives and mutuals than they are of “normal” companies. “Swapping Desks,” tells the story of one man’s journey in the opposite direction. Rob McMaster’s passion to improve and preserve a small business founded by his parents and honour their legacy, to care for his employees and their families, to ease the burden on his customers and suppliers and to be an agent for positive change by helping those around him to grow their skills and abilities is a stimulating read.

Journey in the opposite direction 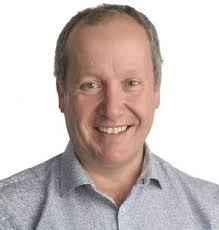 ``The power of co-operation runs through this book. Co-operatives have great stories of economic empowerment and solidarity to tell, and the tale of the beginning of this co-operative is inspiring and a significant contribution to the co-operative movement in NSW and Australia. Business succession can often be the most challenging part of the business cycle. Robert is a pioneer and here is the example many others can follow.`` 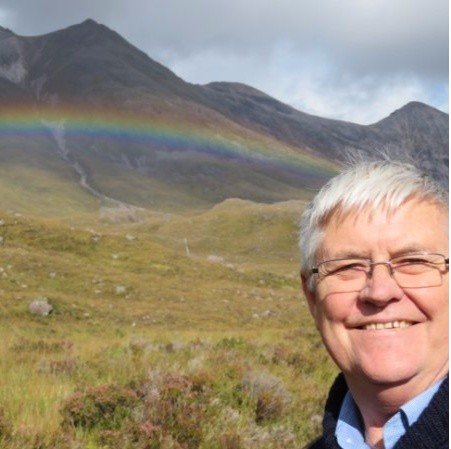 I have known Rob for many years and I have worked with him on several projects, most recently the co-operatisation of his family company C-Mac. This project involved working with him, the team at C-Mac and Dr Anthony Jensen over a period of years. During this time Rob demonstrated a real commitment to the business model of the Cooperative.
I like Rob was inspired to the opportunities of Cooperatives by Dr Jensen and we worked together to make this a reality.
If you are a business owner struggling with secession, business consultant or have a genuine interest in an alternative business model, his book ``Swapping Desks`` is recommended as a very interesting and informative read.
Well done Robert.

Co-operatisation of his family business

0 % of income from sales

will be donated to Greaterwest for Christ - School Chaplaincy 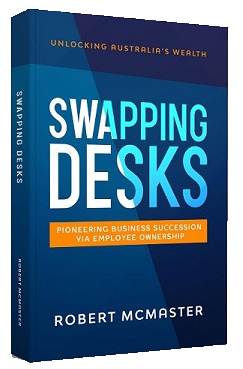 Robert McMaster, qualified toolmaking tradesman, served 32 years as general manager of C-Mac Industries (Aust) Pty Ltd, transitioned the family business to all his employees by creating an employee-owned cooperative. Now retired and advocating for more employee-owned cooperatives. Rob has documented the succession process in his book “Swapping Desks - Pioneering Business Succession Via Employee Ownership.”   Reflecting the life values that drove his succession journey, Rob also volunteers as a Business Chaplain in the Hawkesbury (NSW) community and acts as welfare officer for the Hawkesbury Chamber of Commerce.

This book is full of resources!

Learn from mistakes and successes, save time and effort, use the free information and come to understand the various types and benefits of employee ownership. 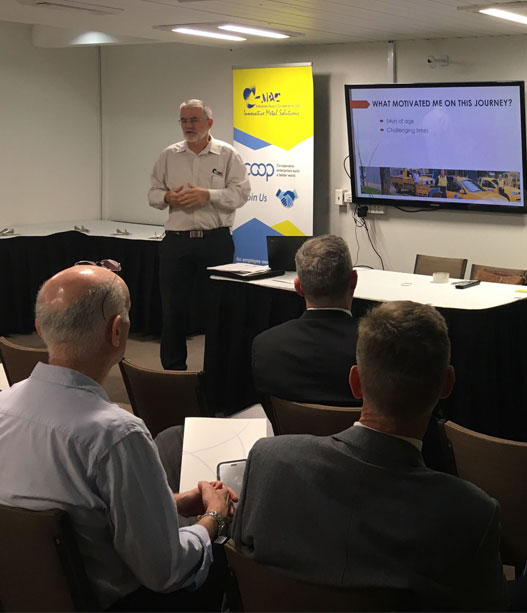